Beckoning Candle is a sweeping family saga that spans four centuries. It is the story of two great nations and my ancestor’s struggle from tyranny—religious and political.

To better understand this saga, it will help if you know a little about my ancestry dating back to 1575.

John Willis and William Bradford were born in England in the 16th century. Both were Separatists because they separated from the Church of England, ruled by a king.

They were later contemporaries in the small village of Plymouth Colony, in the New World—America. They both lived out their lives there.

Generations later two of their descendants fell in love!

But I’m getting ahead of myself.

To order, learn more about the author, and the characters in Beckoning Candles visit: 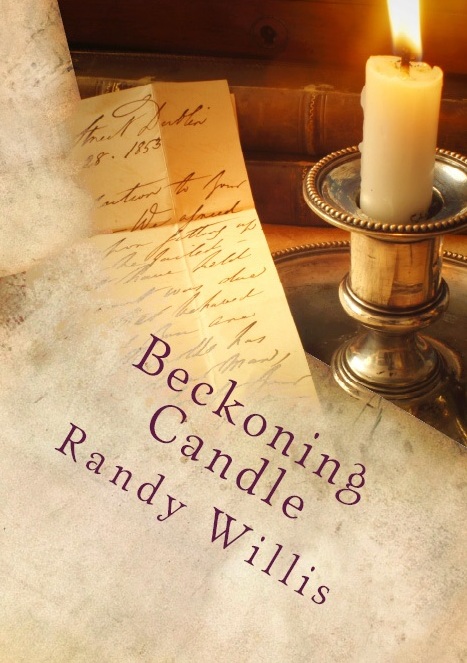